This spring as it comes bursts up in bonfires green,
Wild puffing of emerald trees, and flame-filled bushes,
Thorn-blossom lifting in wreaths of smoke between
Where the wood fumes up and the watery, flickering rushes.

I am amazed at this spring, this conflagration
Of green fires lit on the soil of the earth, this blaze
Of growing, and sparks that puff in wild gyration,
Faces of people streaming across my gaze.

And I, what fountain of fire am I among
This leaping combustion of spring? My spirit is tossed
About like a shadow buffeted in the throng
Of flames, a shadow that’s gone astray, and is lost.

lifting off, only
its letters

in the white air
of the page, swirl,

as though at dawn,
a flock of robins,

struggling to gather
in the wind;

anagram’s answer
lands on the lawn,

For burrowing worms,
they listen . 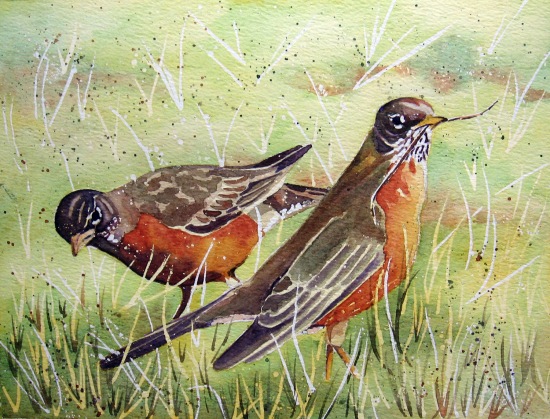 “Robins” by Leslie White, used with permission from the artist.

The Windhover
By Gerard Manley Hopkins

To Christ our Lord

I caught this morning morning’s minion, king-
dom of daylight’s dauphin, dapple-dawn-drawn Falcon, in his riding
Of the rolling level underneath him steady air, and striding
High there, how he rung upon the rein of a wimpling wing
In his ecstasy! then off, off forth on swing,
As a skate’s heel sweeps smooth on a bow-bend: the hurl and gliding
Rebuffed the big wind. My heart in hiding
Stirred for a bird, – the achieve of, the mastery of the thing!
Brute beauty and valour and act, oh, air, pride, plume, here
Buckle! AND the fire that breaks from thee then, a billion
Times told lovelier, more dangerous, O my chevalier!
No wonder of it: shéer plód makes plough down sillion
Shine, and blue-bleak embers, ah my dear,
Fall, gall themselves, and gash gold-vermilion. 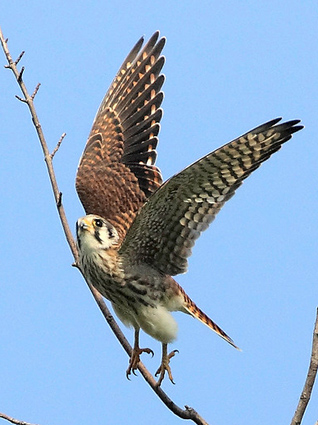 from the ultraviolet haze. A fern
uncurls from the swamp, the microscopic furnace

Lush with collision, the teacup balance
of x and y, cells like balloons

escaping into the sky—then the dumbstruck
hour, unmoored by a river,

a first fish creeps to the land to marvel
at the monstrous buds of its toes. And stars

grow feet and walk across the years, into these dozing,
ordinary days, climbing the spine’s winding 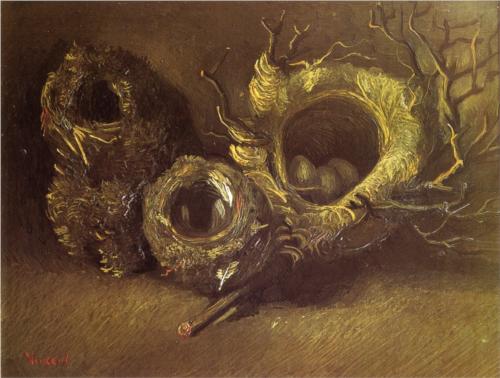 What birds plunge through is not the intimate space
in which you see all forms intensified.
(Out in the Open, you would be denied
your self, would disappear into that vastness.)

Space reaches from us and construes the world:
to know a tree, in its true element,
throw inner space around it, from that pure
abundance in you. Surround it with restraint.
It has no limits. Not till it is held
in your renouncing is it truly there.

White Owl Flies Into and Out of the Field

Coming down out of the freezing sky
with its depths of light,
like an angel, or a Buddha with wings,
it was beautiful, and accurate,
striking the snow and whatever was there
with a force that left the imprint
of the tips of its wings — five feet apart —
and the grabbing thrust of its feet,
and the indentation of what had been running
through the white valleys of the snow —
and then it rose, gracefully,
and flew back to the frozen marshes
to lurk there, like a little lighthouse,
in the blue shadows —
so I thought:
maybe death isn’t darkness, after all,
but so much light wrapping itself around us —
as soft as feathers —
that we are instantly weary of looking, and looking,
and shut our eyes, not without amazement,
and let ourselves be carried,
as through the translucence of mica,
to the river that is without the least dapple or shadow,
that is nothing but light — scalding, aortal light —
in which we are washed and washed
out of our bones. 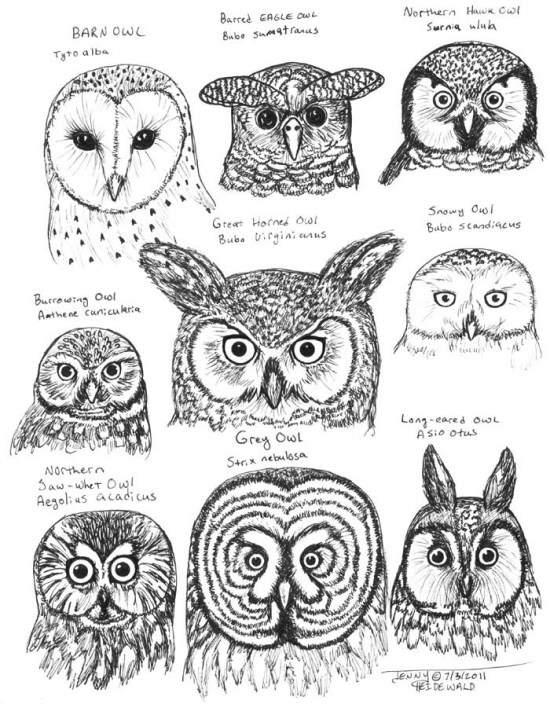 Little Owl Who Lives in the Orchard

His beak could open a bottle,
and his eyes – when he lifts their soft lids –
go on reading something
just beyond your shoulder –
Blake, maybe,
or the Book of Revelation.

Never mind that he eats only
the black-smocked crickets,
and the dragonflies if they happen
to be out late over the ponds, and of course
the occasional festal mouse.
Never mind that he is only a memo
from the offices of fear –

it’s not size but surge that tells us
when we’re in touch with something real,
and when I hear him in the orchard
fluttering
down the little aluminum
ladder of his scream –
when I see his wings open, like two black ferns,

a flurry of palpitations
as cold as sleet
rackets across the marshlands
of my heart
like a wild spring day.

Somewhere in the universe,
in the gallery of important things,
the babyish owl, ruffled and rakish,
sits on its pedestal.
Dear, dark dapple of plush!
A message, reads the label,
from that mysterious conglomerate:
Oblivion and Co.
The hooked head stares
from its house of dark, feathery lace.
It could be a valentine.

A Multitude of Birds
—by Ron McFarland

Sing now the desperate dance of small birds.
Sing where the quail collect after snowfall,
the mud-gutted borders of roads where the last
hard grains of wheat lay heaped with the gravel.

among the shards of bright green glass
a sip of wine, a claret deep as blood.
Sing then the cunning of sparrows which look
like nothing but dark little rocks,

for they will endure, and the starling
whose song is the echo of anything,
and the waxwing, gregarious feeders.
Sing warblers and blackbirds perched on the edge

of winter with ice clinging fast
to their wings, with plentiful seed
lying deep, with songs frozen hard into words,
sing now the desperate dance of small birds. 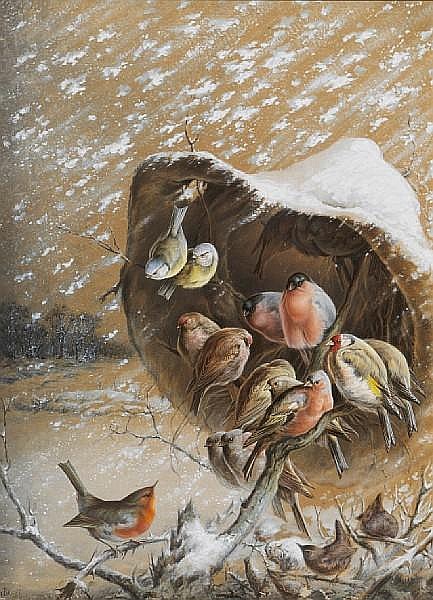 A robin, wrens, bullfinches, blue tits and other birds sheltering in a snow storm; a flock of sparrows roosting in a winter landscape (a pair) each, by Harry Bright. 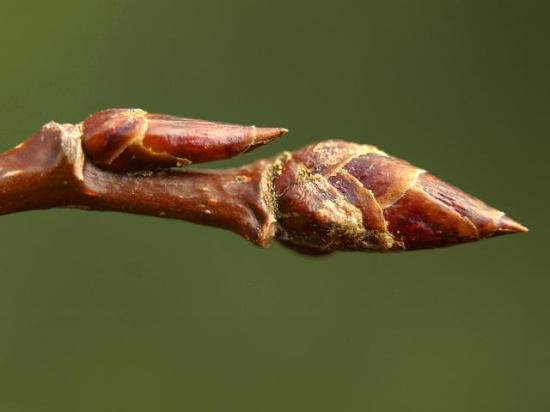 This gorgeous quote is from Flowerfolk Herbal Apothecary’s most recent post, Equinox Arrival.

Spring is as much a time of pain as of growth. Imagine the egg, the bulb, the bud. All begin contained — all potential, endless promise. There is no strain, no disturbance by passion or power. But when growth begins, things break. Shells and bud casings, those intact perfections, fall away. What is revealed is unprotected tenderness… 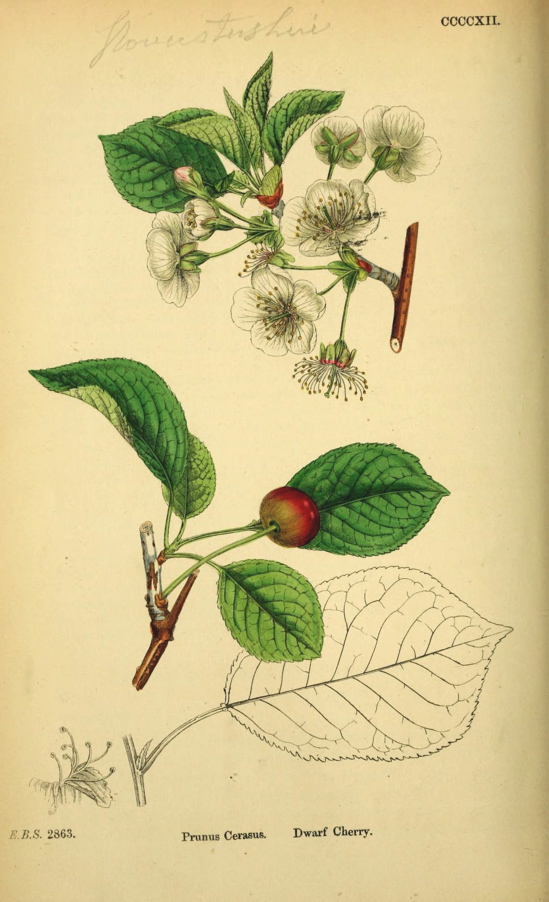 Every day you play with the light of the universe.
Subtle visitor, you arrive in the flower and the water.
You are more than this white head that I hold tightly
as a cluster of fruit, every day, between my hands.

You are like nobody since I love you.
Let me spread you out among yellow garlands.
Who writes your name in letters of smoke among the stars of the south?
Oh let me remember you as you were before you existed.

Suddenly the wind howls and bangs at my shut window.
The sky is a net crammed with shadowy fish.
Here all the winds let go sooner or later, all of them.
The rain takes off her clothes.

The birds go by, fleeing.
The wind. The wind.
I can contend only against the power of men.
The storm whirls dark leaves
and turns loose all the boats that were moored last night to the sky.

You are here. Oh, you do not run away.
You will answer me to the last cry.
Cling to me as though you were frightened.
Even so, at one time a strange shadow ran through your eyes.

Now, now too, little one, you bring me honeysuckle,
and even your breasts smell of it.
While the sad wind goes slaughtering butterflies
I love you, and my happiness bites the plum of your mouth.

How you must have suffered getting accustomed to me,
my savage, solitary soul, my name that sends them all running.
So many times we have seen the morning star burn, kissing our eyes,
and over our heads the gray light unwind in turning fans.

My words rained over you, stroking you.
A long time I have loved the sunned mother-of-pearl of your body.
I go so far as to think that you own the universe.
I will bring you happy flowers from the mountains, bluebells,
dark hazels, and rustic baskets of kisses.

I want
to do with you what spring does with the cherry trees.

“WHOSE are the little beds,” I asked,
“Which in the valleys lie?”
Some shook their heads, and others smiled,
And no one made reply.

“Perhaps they did not hear,” I said;
“I will inquire again.
Whose are the beds, the tiny beds
So thick upon the plain?”

“’T is daisy in the shortest;
A little farther on,
Nearest the door to wake the first,
Little leontodon.

“’T is iris, sir, and aster,
Anemone and bell,
Batschia in the blanket red,
And chubby daffodil.”

Meanwhile at many cradles
Her busy foot she plied,
Humming the quaintest lullaby
That ever rocked a child.

Then, turning from them, reverent,
“Their bed-time ’t is,” she said;
“The bumble-bees will wake them
When April woods are red.” 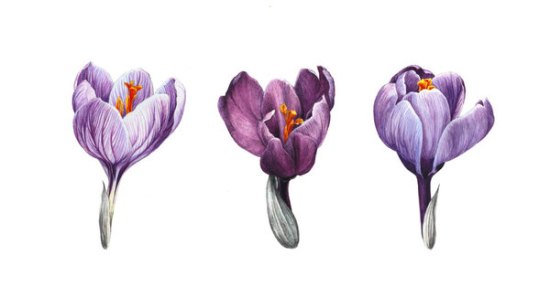 Note: I apologize for missing two days of  the poetic mud! I’m chalking it up to hanging out with David Allen Sibley, reading Ursula Hegi, entertaining family, and The Day Job.

Has given my heart
A change of mood
And saved some part
Of a day I had rued. 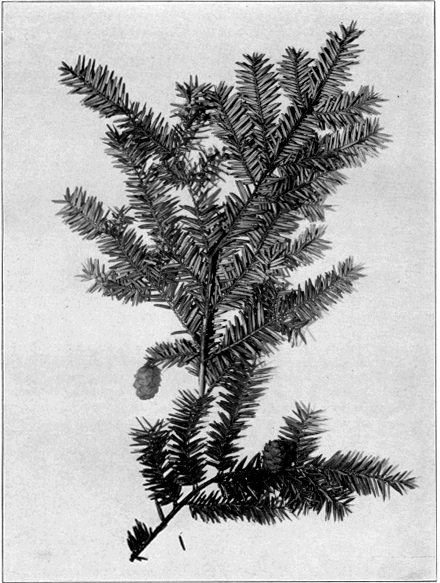 For more of March’s MudSongs, featuring poems by Cummings, Dickinson, Neruda, and others, click here.